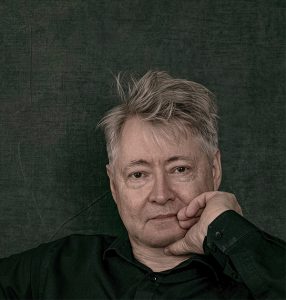 MARKUS LEHR (*1959) studied communication at the University of Arts in Berlin and has
been working in the field of marketing and new media ever since. Several notable international
publications have featured his pictures. His work was published in a first book in December 2013,
followed by two others in 2017 and 2018. The artist showcased his images at solo and
group exhibitions in Germany, France and the UK. He lives and works in Berlin.

Among the artists who influenced him the most were Jeff Wall, Cindy Sherman and Stephen
Shore, but he was also deeply impressed by the films of Michelangelo Antonioni such as “Il
deserto rosso” and “Blow up”.

Notes from the rust belt, Series of pictures about the Ruhr area, June 2014